The Sydney University Symphony Orchestra, originally known as the Pro Musica Orchestra, was founded in 1948 by Donald Peart. It is now one of the most established performing arts societies at The University of Sydney. The orchestra consists of over 70 students from all faculties and campuses of the university including the Conservatorium. In addition to our rehearsal and performance schedule we organise regular social events, including barbeques, dinners and Thai lunches, which provide members with many opportunities to make friends and enjoy university life. Our concert season features four concerts each year and our home venue is the Great Hall in the university's grand neo-gothic Quadrangle.

Over the years SUSO has been led by many prominent conductors including Eric Gross, Peter Platt, Ben Macpherson, Nicholas Routley, Colin Piper and George Ellis. Through a longstanding connection with the university’s Arts Music Unit the orchestra has performed works by prominent Australian composers including Anne Boyd, Ross Edwards, Peter Sculthorpe and Matthew Hindson.

The orchestra is part of the University of Sydney Union’s Clubs & Societies programme and is run by an twelve-member student committee. In the last few years we’ve performed a varied programme including works by Beethoven, Mahler, Gershwin, Mozart, Rimsky-Korsakov, Dvořák and Rojas. Highlights include Mendelssohn’s Elijah and Orff’s Carmina Burana with SUMS, Gershwin’s Rhapsody in Blue with Kathryn Selby, Dvořák’s Symphony No. 9 (“From the New World”), Mozart’s Violin Concerto No. 5 with Vivien Jeffery, and Mahler’s Symphony No. 1 with the UNSW Orchestra.

Our principal conductor is Luke Spicer, who debuted with the orchestra in 2013. An acclaimed Violist and chamber musician, Luke is now making his mark as an operatic and symphonic conductor. Graduating with a Masters of Conducting from the Sydney Conservatorium, he has furthered his studies in Freiburg, and Manchester; and attended the Fondazione Musicale Chigiana, Siena, working under Maestro Guanluigi Gelmetti. Luke was also a participant in the Symphony Services International Conductor Development Program during 2016.

In 2014 he was appointed Principal Conductor of the Sydney University Symphony Orchestra, in 2016 became Music Director of Blush Opera in Sydney, and has been the assistant conductor of the Willoughby Symphony Orchestra for several years. Luke made his operatic debut in 2015 with Gluck’s Orfeo ed Euridice, directed by Shannon Murphy and featuring Silvia Colloca, Stacey Alleaume, and Catherine Bouchier in the principal roles, as part of the Spectrum Now Festival. Luke has also conducted Mendelssohn’s Elijah, Walton’s Façade, Wagner’s Wesendonck Lieder, and in 2016 conducted and a sell-out production of Puccini’s il Tabarro, directed by Constantine Costi.

2017 has seen Luke join Opera Australia as Music Director of the NSW schools tour, and make his debut with the Tasmanian and Canberra Symphony Orchestras. In 2018 Luke will conduct the Willoughby Symphony Orchestra as part of their subscription series, The Tales of Hoffmann with Rockdale Opera Company, and The Armed Man with the Sydney University Symphony Orchestra.

SUSO is run by a twelve person committee, elected each year at the society’s AGM. Any member of the society may run for a position. Our 2022 committee is: 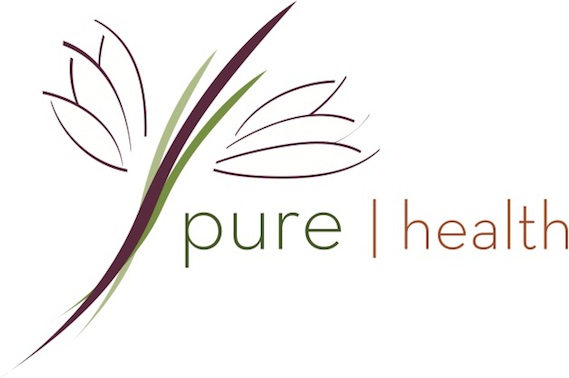 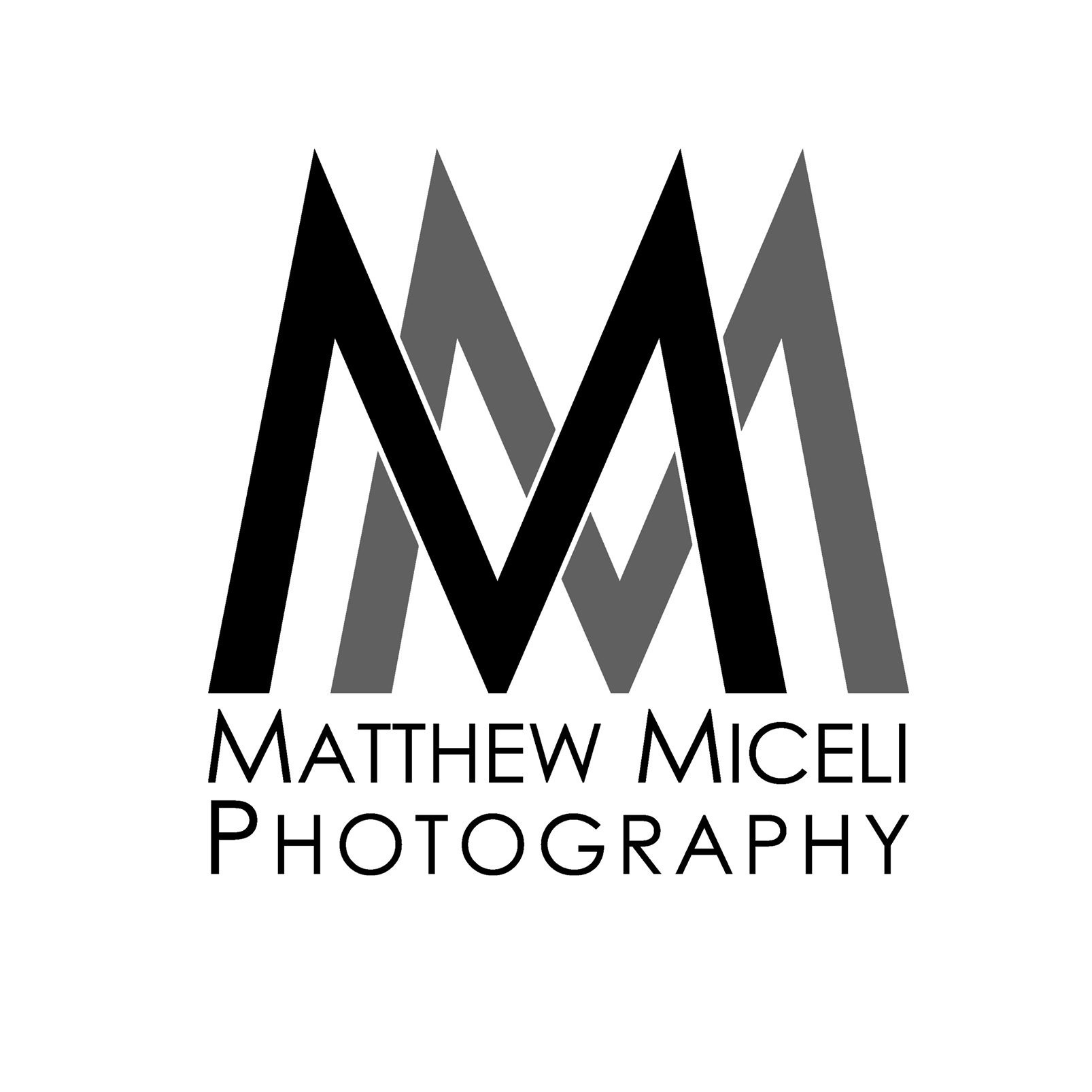